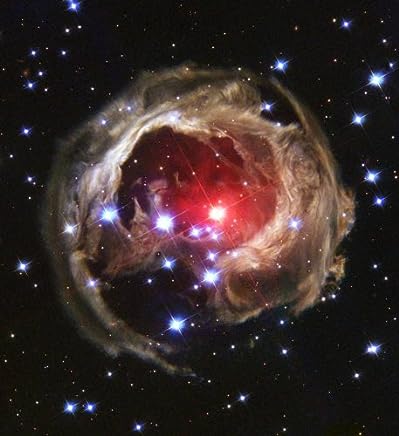 He can't be because my cousins' son is in sixth grade and has better reading comprehension and rational arguments than he does! In fact he read the guys statement after reading mine and fell on the floor laughing! I hope these "churches" are going for tax-exempt status as well:lol Beat me to it…what's fair is fair. As simply as I can put it, "NO". Do you need someone to explain to you what a hypocrite is?

Do you? I just need you to sign a consent form first, tbh.


I just need you to sign a consent form first, tbh :lol Experience keeps a dear school, but fools will learn in no other. Benjamin Franklin. Romans 1 The wrath of God is being revealed from heaven against all the godlessness and wickedness of people, who suppress the truth by their wickedness, since what may be known about God is plain to them, because God has made it plain to them.

For although they knew God, they neither glorified him as God nor gave thanks to him, but their thinking became futile and their foolish hearts were darkened. Although they claimed to be wise, they became fools and exchanged the glory of the immortal God for images made to look like a mortal human being and birds and animals and reptiles. No, I'm good.


You can try to mince words or argue semantics but that doesn't really matter. You're terrible at this. No offense. Early in life I absented myself from Christian assemblies. Love them all. The man was a sage.


You are the stupid one for not believing. Incredible how these atheists go around acting like they are so smart because they don't believe. Because you found out your wife was fucking other men and your response was to start a thread and disagree and hate on people that were advising you to dump the whore. Any other questions? No, but it perfectly illustrates the severe asspain that Jeebotards have over atheists existing, hence why they try so hard to equate atheism with faith and religion :lol They don't, not anymore than the reverse is true.

I know people in both camps. And they are quite rational and civil and nonjudgmental, unlike you. And there are narrow minded individuals on both sides who take delight in bashing each other merely because they do not believe the same thing they do, or for who knows what reason, just like you do. In fact had you not said you were atheistic, no one would have known the difference. Go figure! My own transparent unorthodox beliefs have set me up for criticisms from both atheists and theists alike, and their arguments are ironically similar. That doesn't bother me, I have thick skin and wear duck feathers.

You just "wish" that theists persecute you so that you have an excuse to persecute them in return. The real truth is that the majority of theists and atheists get along just fine, respect each other's beliefs, and interact daily in civil friendly ways without a word edgewise. The truly ignorant fools in this world are those who take delight in ridiculing others simply based on another's beliefs.

That takes a rare kind of belligerence and is the epitome of ignorance and arrogance. Why are you so unintelligent? They don't, not anymore than the reverse is true.

Oh, I don't know - maybe because I don't stay with a woman who fucks other men? I wonder if these churches will have fuck rooms and glory holes? So what will be their "purpose? Arrogant yes.

But you're going to have to back up your claim of ignorance. Good question. One thing I do know, they won't have cheese sold on eBay, I bought that! Why can't we all just get along, imo? It is just the outwardly egotistical ignoramuses out there who make such a splash that everybody notices them. Because "you" say I do, Blake?

How about this for backing up my statement? You're the instigator. Or I can just easily dismiss you and your silly claim and move on.

You do by the rules of discussion you yourself posted. I recommend you do the latter, Blake. Because in case you missed the subtlety, I was being facetious. You used the word ignorant twice in a two sentence span. If you are going to claim facetious on a regular basis, then I really have no reason to reason at all to read your posts. You had no reasons in the first place, so why change now? You are welcome to do whatever tickles your fancy as far as I am concerned. And if it is something funny, I will laugh. I like a good discussion, so it's a shame when it comes to that with anyone.

I mean I have no reason to follow through with any of your serious posts. It's only a shame if you enjoyed discussing things in a civil manner. I've never held any ill will toward you, so I expect well still have a few discussions along the way, as long as you resist the urge to "bait". But if you do do that, most likely I will politely decline. Been there, done that, bought the t-shirt. And making fun of people does not give me the thrill you say it gives you. I prefer humor, but not really at someone else's expense. To each his own. I prefer to be thick skinned and focus on the subject instead of the insult. 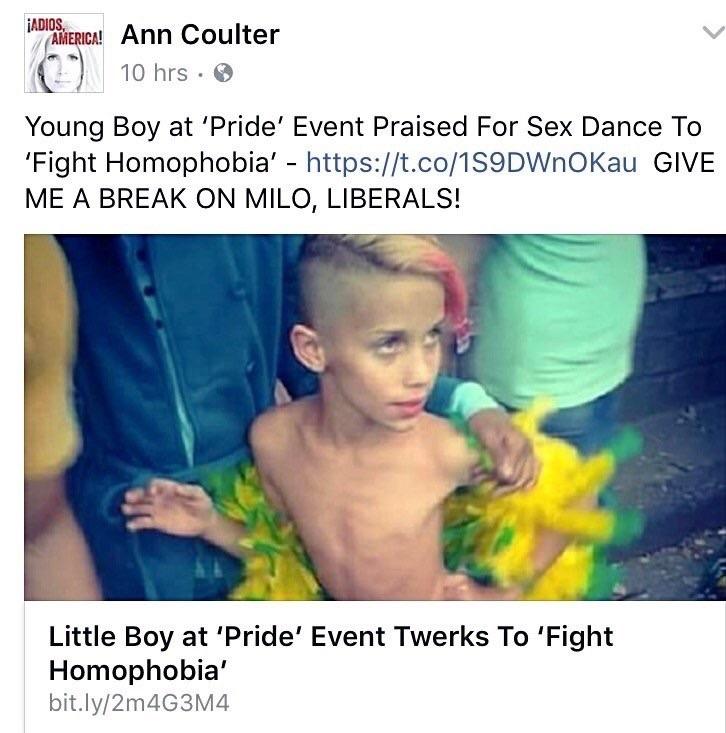 Related Mindfarts 3: A bit about religion